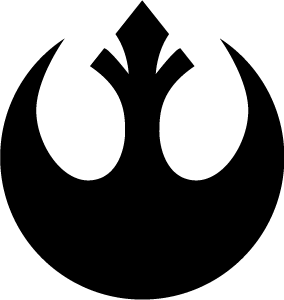 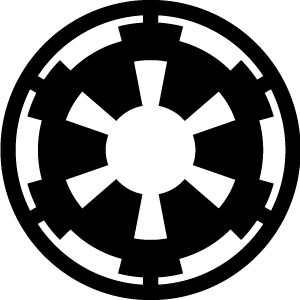 A cool resource for Star Wars geeks (like me) out there looking for vector art of the logos/insignias for the Rebel Alliance and the Galactic Empire, seen throughout the original Star Wars trilogy.

END_OF_DOCUMENT_TOKEN_TO_BE_REPLACED 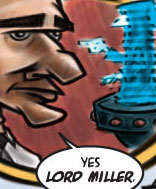 END_OF_DOCUMENT_TOKEN_TO_BE_REPLACED

All my gadget RSS feeds are a-buzz with the news that the PEZ MP3 player is finally available, and the logo was designed by me. I’m partially, non-credited famous! Yow!

The guy who created this officially licensed PEZ MP3 player — which is actually a real PEZ dispenser that has an MP3 player inside — is a stay at home dad, and a nice guy as well. He started the project up as a hobby, and from internet buzz he started thinking, “What if…” and today it’s a reality.