Go Media has a free skull reference photo over at their blog. It features a human skull at 15 different angles in one high-resolution Photoshop file.

A perfect resource for running through some Photoshop filters or as a reference for tracing. head over to Go Media to download the file.

The control system is very intuitive, requring no knowledge of how to manipulate vector paths. While simplistic, it gives one a high level of control over exploring interesting symmetrical objects. I did find that there seemed to be a bit of a genre of shapes that were the calling card for this tool, but maybe I just didn’t play with it enough.

Symmetries does not generate tiled patterns, but rather single vector objects, which then can be pasted into the vector software of your choosing for futher editing. The demo mode doesn’t allow this, so I couldn’t test it.

END_OF_DOCUMENT_TOKEN_TO_BE_REPLACED

Just stumbled across these handy – and free – Photoshop plugins which should be a huge time-saver for comic artists who ink & color their pages in Photoshop. A process also known as ‘flatting’.

These have to be a huge productivity booster to any artist working with coloring line art in Photoshop, not just comic book artists and the like.

I can already envision many applications for these in my workflow, even though I am primarily a vector artist.

END_OF_DOCUMENT_TOKEN_TO_BE_REPLACED 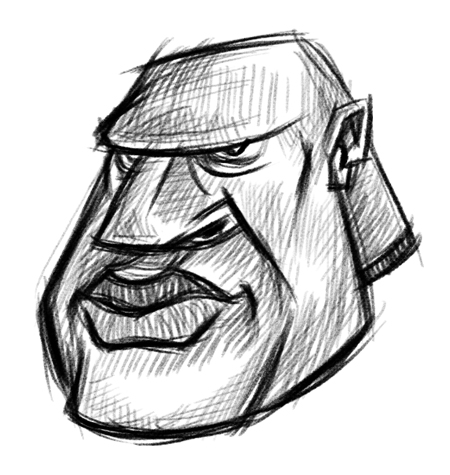 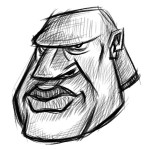 Cartoonist Mike Foran has a couple of cool number 2 pencil Photoshop brushes – free to download – that I stumbled across the other day. For some time now I have been on the casual lookout for a Photoshop brush that mimicked a regular-ol’ number 2 pencil. Seems Foran was on that line of thought as well.

Foran’s brush has a nice line quality, varied from thick to thin based on your Wacom tablet pressure, and has a slight angle similar to a flat-worn pencil tip.

The brush also has a nice light feel at light pressure, and darkens quickly with pressure added. The texture and look of the brush marks/pencil lines is perfect.

END_OF_DOCUMENT_TOKEN_TO_BE_REPLACED 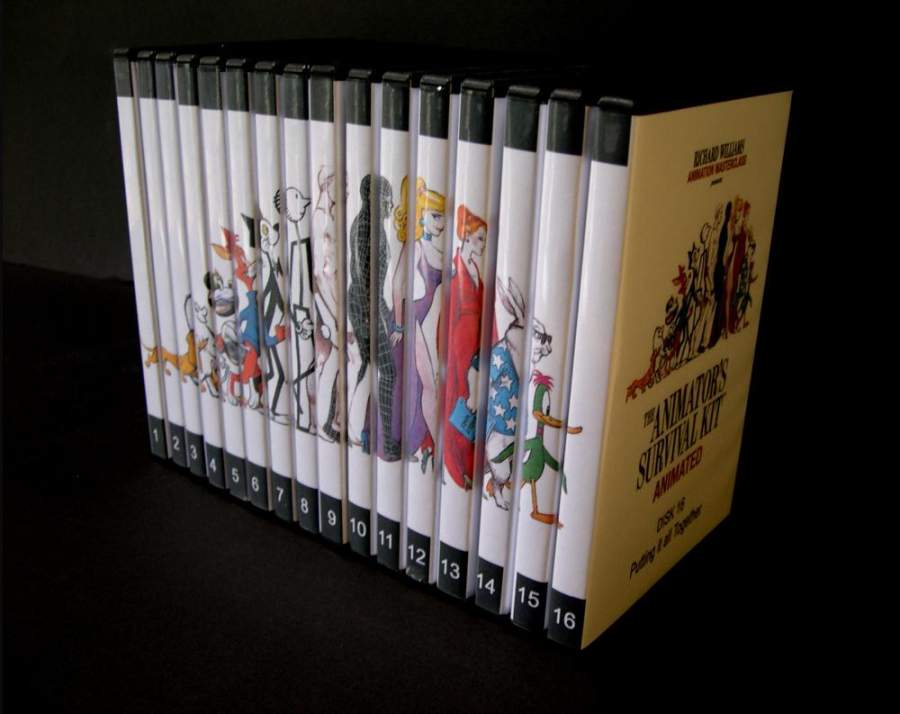 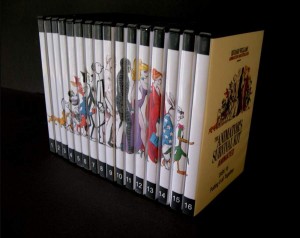