All backers who pledge at the patch 3-pack level or higher get all three main patches, the three stretch goal patches, and magnets for 5 patch designs! 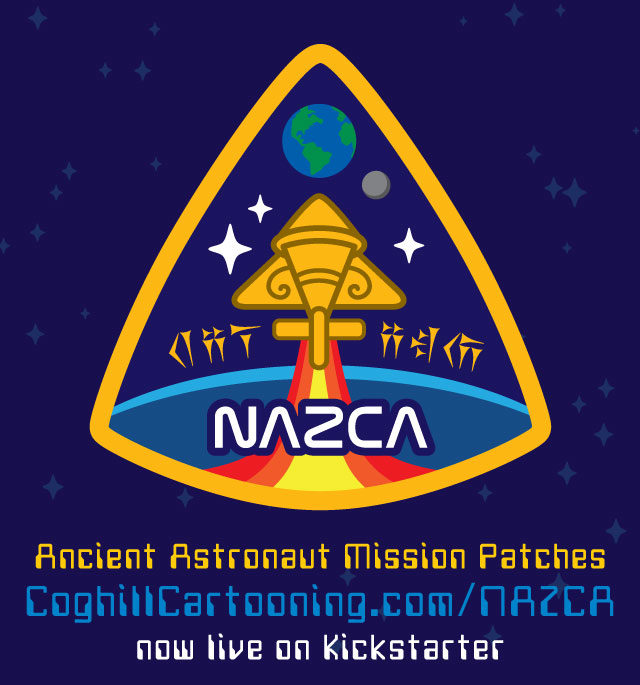 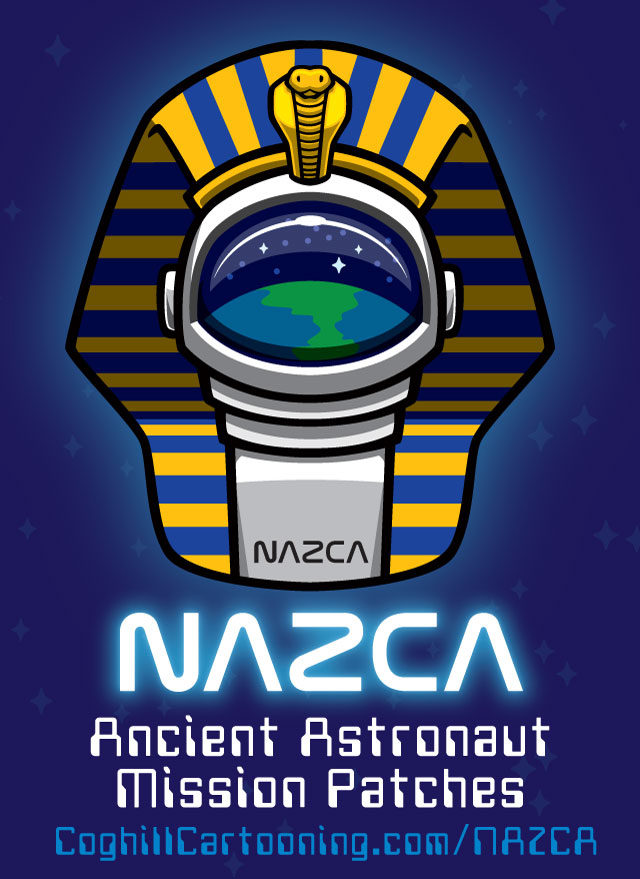 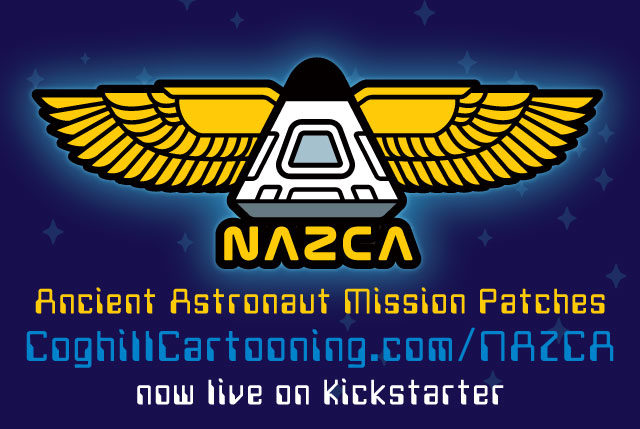